In 2013, Guala Closures Group offset the CO2 emissions generated by the production of 1 billion wine screwcaps through the reforestation project in India.

In 2013, Guala Closures took part in a large-scale reforestation project in India, designed and launched several years earlier by the local Government of Bihar, the poorest state in India. 80,000 trees were planted, which Guala Closures funded the purchase of, while the state of Bihar subsidized the planting.

The “Guala Closures” project was undertaken in collaboration with NGO Up2green Reforestation, with the local support of Green Leaf Energy and under the supervision of the certification body Ecocert Environnement. The choice of India was not coincidental: Guala Closures actually has three production plants there.

The project incorporated the three dimensions of sustainability generating environmental, social and economic benefits for the local communities.

Work and income for more than 1,600 families 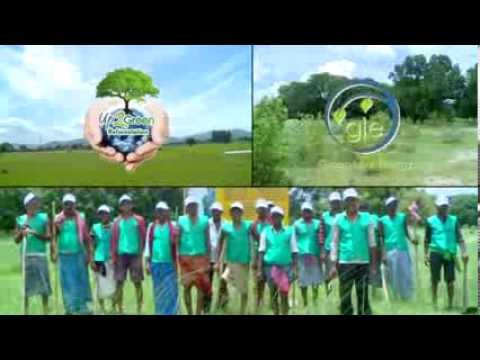